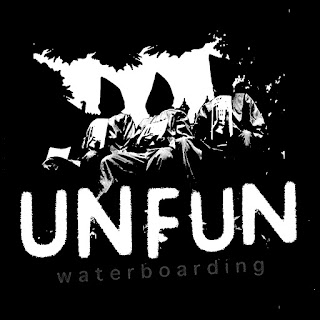 The excuse of forgetting this page exists is a thin one I know. I hate the internet. If for some reason you land on this page, and shit seems way out of date, just visit the online store, it's got all the latest stuff.

1) This stuff is available and on sale now:

Sabertooth "Spaces Between" LP - the final (??) release from these kings of pop punk. Every time I listen to this band it astounds me they're not on some sort of massive package tour with like Story So Far or something. Listen to this record and tell me you don't think it's some of the catchiest shit you've heard since like the first Smoke or Fire record or something.

Empty Heads 7" - Speaking of Sabertooth, this is Tyler from that band's new project. These guys got banned from the USA over the Summer, booked a 14 show tour across Canada in about 15 minutes and just went with it. If you like Unfun, Jawbreaker, Nirvana, etc, this is the real deal.

Cancers 7" - This record is almost totally sold out, so I'm not going to waste time trying to write a clever sales pitch. You either want this or you don't.

2) This stuff is coming soon:

Unfun "Waterboarding" LP - a true dream record. We've managed to release a bunch of Unfun-related projects on this label (Cancers, Empty Heads), which in and of itself is an incredible honour, so I cannot tell you what it means to be able to be involved with putting out the final Unfun recordings. Remastered by Dave Williams and limited to 400 copies on blue/black vinyl, pre-orders are up now. Ships (hopefully) by end of February 2016.

Pre Nup 7" - co-release with Kingfisher Bluez, ex-members of Grown-Ups. Indie pop you're not afraid to admit that you like. Coming Spring 2016.
Posted by Debt Offensive Records at 20:38 1 comment:

Shit it's been too long since I even remembered this site exists. If anyone checks it, well, thanks, but sorry, and also, just check out the big cartel page for any updates if you want something timely...

Now then, some news:

2) Cancers one-sided 7": I am still somewhat in shock one of my fave current bands wanted to do a record on this label but here it is. Two songs, one side, etched b-sided, super limited (only 180 pressed) and going fast! This is a pre-order but will be shipping before the end of July! Order now by clicking this sentence I made extra long to induce more views.

3) Empty Heads 7": Shipping by end of July as well, so grab this and the Cancers at the same time and save some postage and increase some good vibes! Like Cancers, Empty Heads features an ex-member of Unfun, is pretty noisey and raw but also catchy as hell. I'm kinda proud of myself for coming up with the line "Bleach meets Bivouac" to describe this band so I can only assume 6-7 other labels have used this line first to describe bands they have put out and have felt the need to name drop Jawbreaker and Nirvana. Fuck it. Empty Heads are touring across the US and Canada all of August so hit them up and also: order this record right this very second please!

4) There's been a bunch of distro items added to the site, of note would be the new Woolworm 7" (and wow does this thing ever kill), the first Supercrush 7" (although it might be sold out by the time you see this, the Jiffy Marker/Dysnea Boys split 7" and the latest No Problem LP. And a lot more as well. Check that shit out here.

5) The next record up for release is the final Sabertooth LP. To be honest I don't have a clue when to expect it since it's been in production for the last 6 months, so whenever the pressing plant feels like getting to it would be greatly appreciated. Let's just say it will be out something in 2015 and god bless Record Store Day.
Posted by Debt Offensive Records at 16:41 No comments: 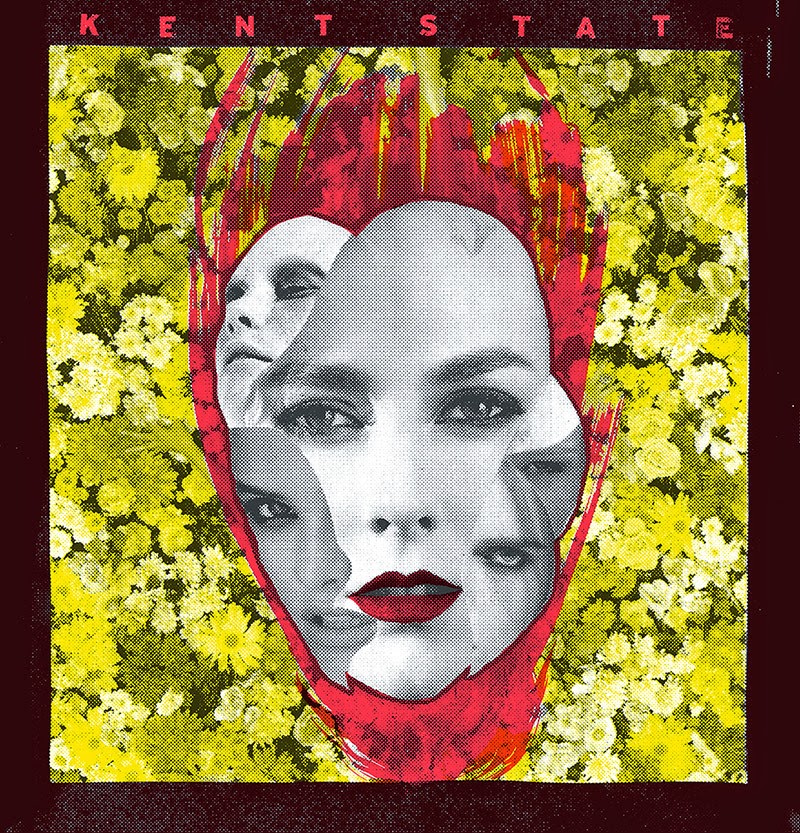 I always forget this page exists. Time for a update..

SUPERCRUSH 7" :: all pre-orders have shipped and if you don't have your records, you will soon. I am down to about 20 copies left of the blue vinyl version so don't hesitate to order one today before they are gone for good.

Listen to the Supercrush 7" here

KENT STATE "Samsara" 7" :: next release is the brand new 7" from Kent State, aka Nicholas Vance (Deep Sleep, Suspect). This is the first ever vinyl release of new Kent State material, and these two new songs absolutely blow away everything that came before it. The record is limited to 300 copies, all on yellow vinyl, with silkscreened covers, download cards, etc, etc, etc. Ships by early April. Check out our bandcamp page for a preview.

An Update For You...

#1 - Supercrush pre-orders are up on the webstore now. Ships late February. First 100 on blue vinyl so act fast!

#2 - Kent State's "Samsara" 7" is at the plant now. Waiting on test presses, should be out by March. Going to be a pretty limited released to coincide with some USA touring. Very excited to get this one out, I'm the world's biggest Kent State fanboy so when I say that this is the best stuff Nick's ever done, you can believe it!

#3 - Sabertooth LP is being mastered and artwork completed now. Will be sending to the plant in January for a (hopefully) April release. If you liked the last 7" we put out you are going to love this.
Posted by Debt Offensive Records at 16:31 No comments: 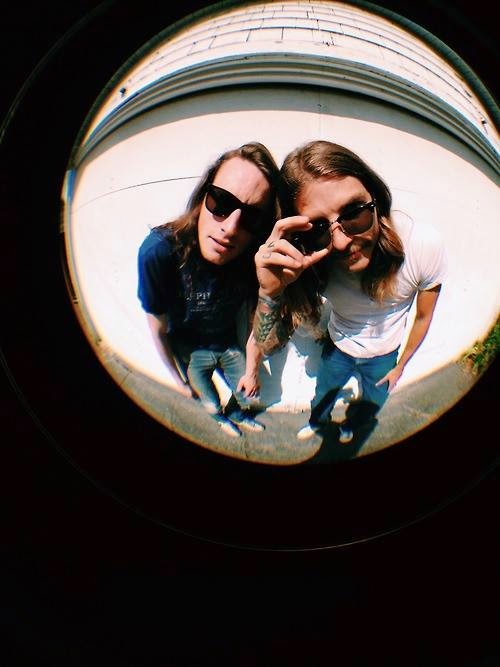 I'm really happy to announce that my next release will be the new 7" from Vancouver's SUPERCRUSH. The first Supercrush 7" instantly became one of my fave records of last year, and they went to the very top of my wish list of bands I'd hope to one day be able to convince to release a record with. It's really really rare to hear a band mesh the energy and spirit of pretty much all my favourite bands (Doughboys, Swervedriver, Mega City Four) while remaining fresh and unique at the same time.

The new two-song 7" is currently in the very early pressing stages, and will hopefully be available towards the end of this year or early next. The record will be co-released with Painter Man Records from Seattle, who will be handing the US distribution side of things while I take care of the Canadian side. We'll be posting cover art and a preview track as we get closer to release date, along with pre-order info in about a month's time.

In other news, we're hard at work on a new Kent State 7", which I have been listening to non-stop since I got the mastered tracks back and they blow me away every time I hear them. This should also be out around the same time as the above-mentioned Supercrush record. A fitting one-two punch if you ask me.

Thanks for reading, whoever you are.
Posted by Debt Offensive Records at 23:56 No comments:

Hey It's the Fall

S.T.R.E.E.T.S LPs are sold out from me now. War on Music in Winnipeg and Red Cat in Vancouver may have copies still, otherwise they are gone gone gone, at least, until another missing box shows up.

Slow Learners are doing a quick Alberta jaunt September 19th to 21st. Catch them at the Palomino in Calgary on the 19th and two shows in Edmonton on the 20th and 21st. Buy their new record as well, either from me, them or places like Wyrd Distro and/or F.A.B if you work in the world of wholesale.

Working on the new Kent State 7", being mastered now, can't wait to hear the finished product. As always with Nick & Kent State, it's top shelf and you should pick up the LP from me NOW to get a head start on what's to come.
Posted by Debt Offensive Records at 11:25 No comments:

Debt Offensive Records
Record label run out of a closet featuring releases by No Problem, Kent State, Sabertooth, Slates and more to come.